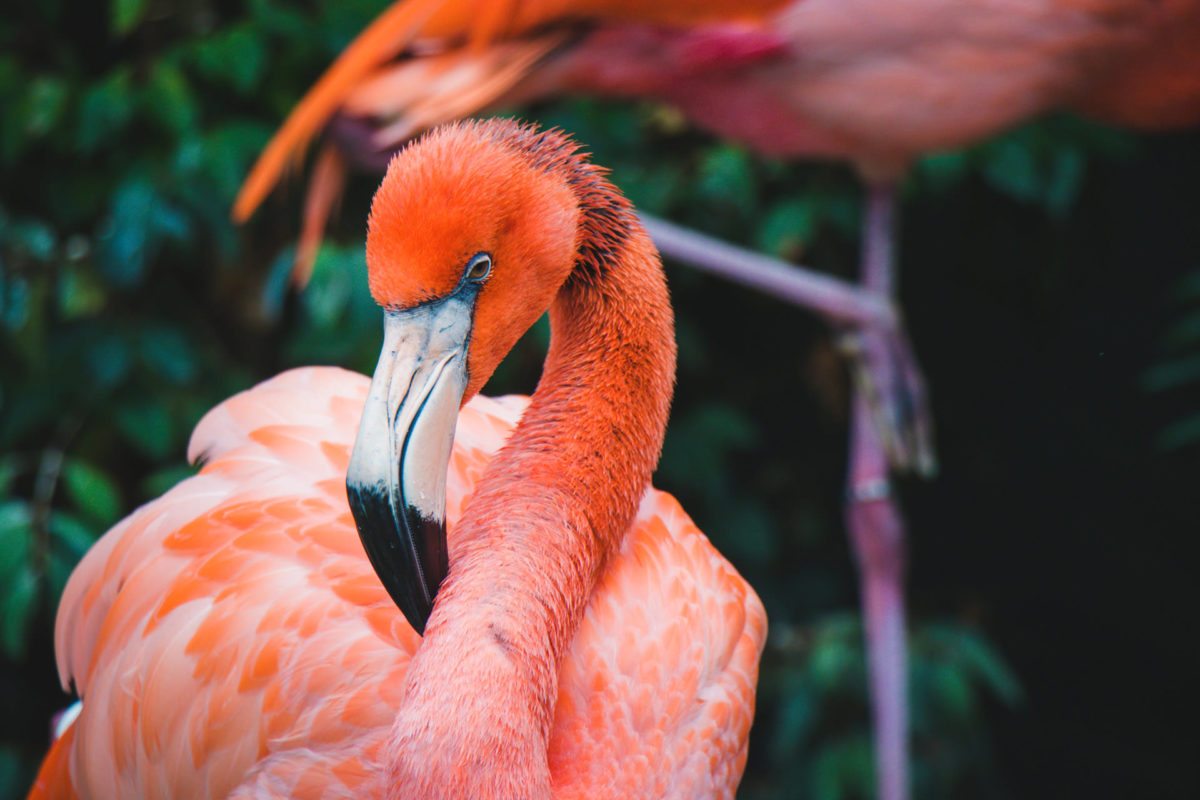 Since Richard Nixon sweated and scowled his way through the first televised presidential debate with John Kennedy in 1960, TV’s importance in American politics has been well established: Being a successful politician, or at least getting elected, requires knowing how to look good on camera.

But if the first debate for president streamed live in virtual reality is any guide, it’s doubtful that this burgeoning technology will have much impact on politics whatsoever.

On Tuesday night, NCC partnered with virtual reality startup NextVR to make the Democratic presidential debate in Las Vegas available in real time in virtual reality to audiences anywhere, as long as they had a Samsung Gear VR headset.

If political debates don’t usually excite you, this experience probably wouldn’t have either, unless, of course, you do actually happen to be into watching five barely recognizable candidates face off for two hours through an over-heating Samsung smartphone held inches from your face by an awkward-looking, heavy headset made by the Korean electronics giant.

This was supposed to be one of the big splashes that pushed virtual reality beyond gaming and into the mainstream. But that’s not how it will likely go down.

To be sure, after more than two decades of little more than talk, VR is having its day in the sun. Smartphone makers such as Samsung and HTC plan to release VR devices this holiday season. Sony and Facebook have their own devices in the works for 2016, when industry watcher Juniper Research expects about 3 million headsets to be sold. By 2020, Juniper expects that number to hit 30 million.

All articles by: admin

September is a fast-growing digital creative agency in NY